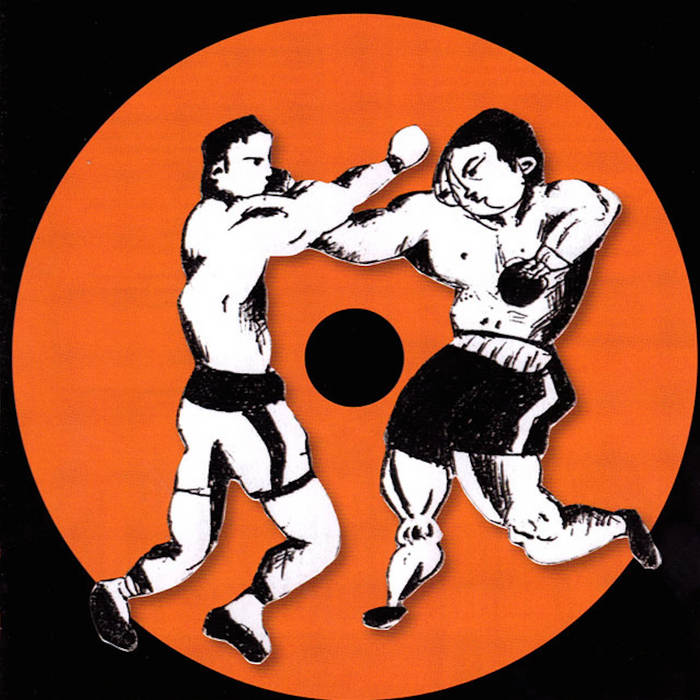 This was made in that concrete closet, too, but also in the garage. And it’s recorded on an eight-track, which is the same eight-track I still use. I was listening to a lot of Roger Miller. I remember I wrote his family asking for a tie. It was a pretty weird thing to do. I didn’t hear back from them. There’s still a drum machine but there’s some real drums and a Hammond organ, which were both in the garage. There’s also a bass. I was moving up in the world.