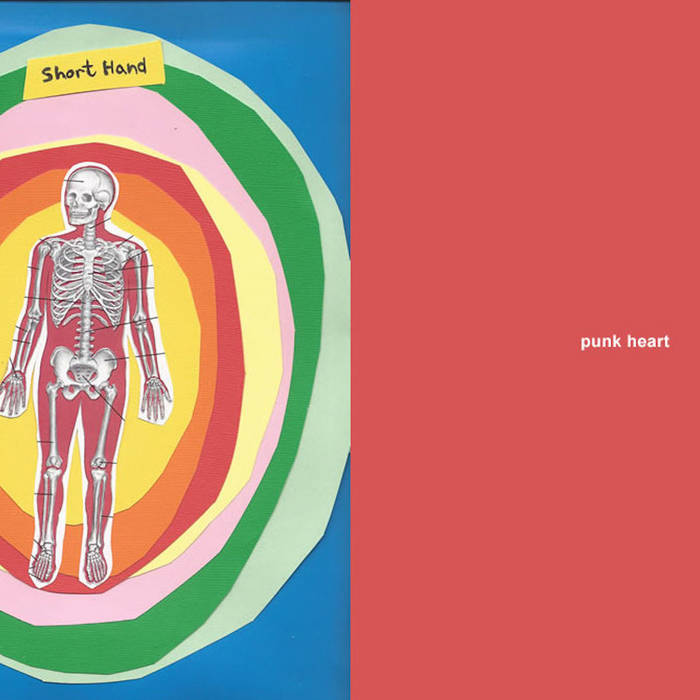 I didn’t intend to call this record Punk Heart, but, by the end, it was like it almost would’ve been wrong not to call it Punk Heart. It’s not exactly punk but then my heart isn’t exactly punk. All the songs are about my family and even though I’m often screaming, I’m screaming about ordinary life. My daughter turned seven and I took Ninjitsu with my son. I like to think there was a really long summer in there. There is no song about gin on this record, but there should have been.